I read an article where a man was cleaning his reef aquarium tank and accidentally scrubbed a coral while he was moving some rocks to another container. Then, according to the article, the coral released palytoxin into the air. The next day, the man and five others in the home started developing symptoms "as bad as pneumonia." Realizing coral may have been the culprit, Matthews called the local police, and received a massive emergency response. According to the hobbyist a pulsing xenia, a type of coral, was responsible for releasing the toxin into the air. What do you think, do you believe this poisoning could be due to a toxic coral? I googled and saw that this is a pulsing xenia coral: 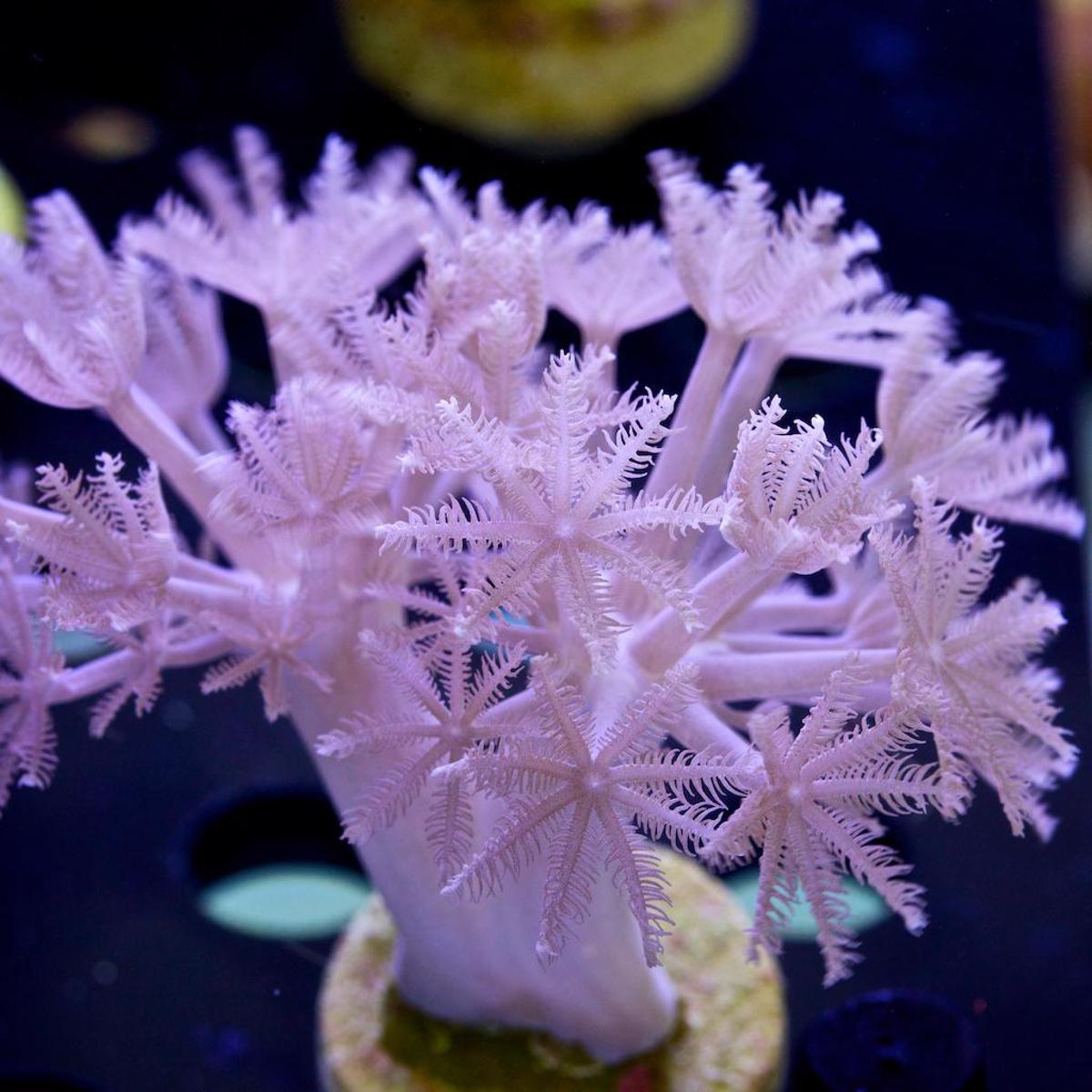 Here is a link to the original article :