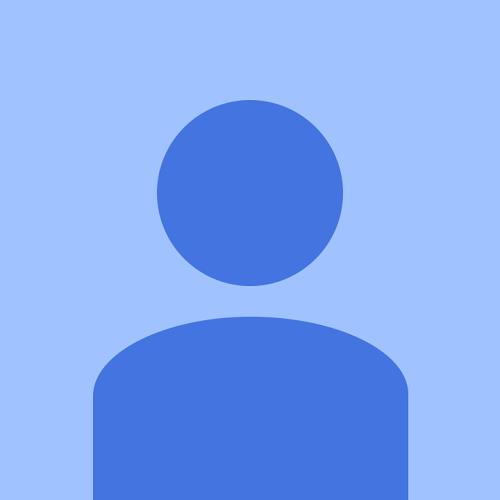 Asen Kochanov
one year ago

One would be hard-pressed to find an activity as divorced from our present-day needs as archery. Once capable of fueling the conquest of entire countries, this noble art was reduced to all but a sport by the advent of gunpowder. In recent years however, the bowmen of the Olympics have been joined by a new breed of enthusiasts – reenactors or classic archers. This piece will outline the basics of this type of archery as seen through the lens of my brief flirt with it (and hopefully will not deceive the reader).

Contrary to competitive archery, classic archery aims to restore and maintain the tradition of medieval or ancient archery – it being part of the wider goal of reenactment in general. Of course, this means that bow and arrow, quivers and accessories will be a far removed from Hawkeye’s futuristic arsenal - instead of cutting-edge technology, classic archery relies on historically accurate methods and materials for the creation of bows. As ranged warfare has been an integral part of most cultures on Earth, so a number of unique methods developed (for example the famed English longbow that dominated Western European battlefields between the XII and XV centuries; or the Yumi, a traditional Japanese bow), this article will focus on the type associated with the archers of Eurasia and specifically Eastern Europe.

As most archery enthusiasts will tell you, bows are like cars – everyone has their own personal favorite. Perhaps the most widespread bow is the Hungarian recurve composite bow – consisting of different types of timber layered into a bow which allows for greater force. This type is the most popular in Bulgaria as it is supposedly identical to the medieval Magyar bows, which in turn were similar to Bulgar bows. As a consequence, this has created a very peculiar market niche for Hungarian bowyers in Bulgaria.

So, childe Asen to one such bowyer came, wishing to become an archer. One would think it would be easy to pick a bow and one would be wrong. I relied on the bowyer’s knowledge to guide me through the process and I ended up with a thing of beauty which was perhaps a bit out of my league (yes, it happened exactly the way you end up with a girl out of your league – I boasted how good I was). I also picked up some arrows (subsequently I realized good arrows are surprisingly hard to come by .. and boy do they break easily!).

Shoot a bow once and you will immediately realize it puts a strain on your muscles and a nasty red outline at places you didn’t know you could hit yourself with a bow. The typical accessory kit is designed to protect you from yourself and will make you feel like Legolas even if you are not a Tolkien fan – a bracer to protect your bow forearm from the string; an archery glove to protect your hand where the arrow rests; a finger tab or thumb ring for your draw arm to make sure your fingers don’t look like minced meat after one training session; and of course, a quiver full of arrows. You might also want to find/buy/create/build some targets.

Now, reenactors will incessantly argue about which draw is geographically and period appropriate. Me being the layman that I am, decided to pick the one I felt most comfortable with and went with a variation of the Mediterranean draw that uses just two fingers (middle and index). Felt good and I didn’t cut off a finger or a nose, so I guess it also went good. It took me about a month to master the form, which is very important when you consider how taxing archery can be on literally every muscle in your upper body. There are a number of very helpful guides online!

In order to practice, you will need a space of at least 30 metres without any innocent bystanders around. Obviously, it needs to be sheltered from winds or else you will never get to hit anything on purpose. Also definitely get a practice partner so you can push each other along (just like a gym partner, but more nerdy and with less chicks to strut around). Not to mention you absolutely need to have someone appreciate the shots you make.

Archery helps you develop your upper body. Unfortunately, it does so in an asymmetrical way (unless you are ambidextrous, in which case you can switch arms), so this must not be the only exercise you do. You should also be wary of injuries as those take some time to heal. On the other hand, if you put the time and effort, you are literally a health hazard – there is a reason why archers were so devastating on medieval battlefields … and nobody walks around with armor on these days so with a proper arrowhead you can do some damage from a distance with a weapon that is not subject to a gazzilion security checks. Still though ... don’t be a Hanzo main ruining everyone’s day. 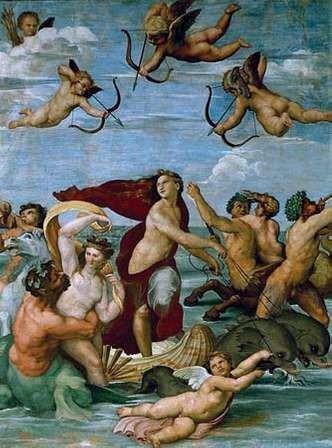